Caffeinator: Can’t decide what cafe to visit? There’s a website for that. 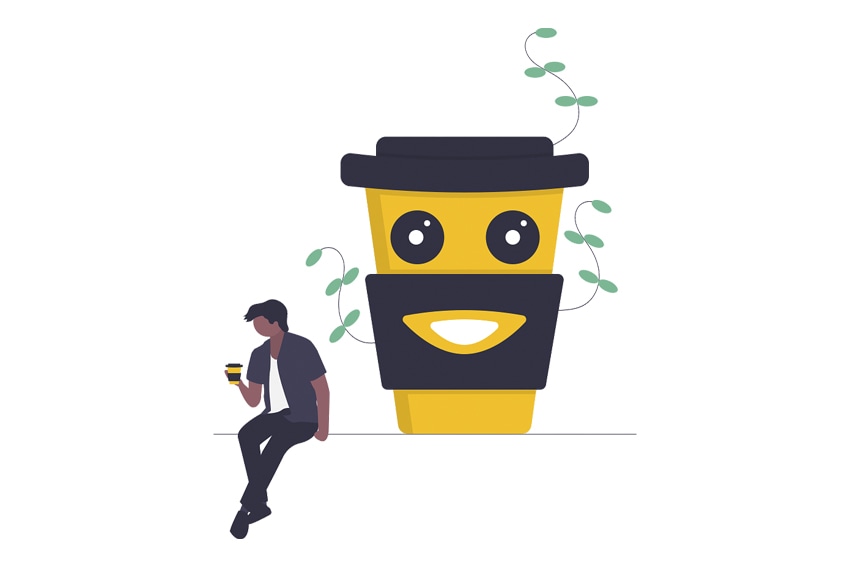 Caffeinator app helps you choose your next coffee shop visit

When Rob Olsthoorn moved from Boca Raton, Florida to San Francisco in 2018, a love of coffee and a “passion for newness” became his guides as he explored the city and satisfied his need to connect with the community through its cafes.

But there were a lot – Yelp! estimates more than 40 just in the Mission – and it became  “overwhelming to pick one [coffee shop] to go to” he said.

To solve the problem of choice and send him on other adventures, he created Caffeinator, a sign-up suggestion service that directs the user to different cafes. “Tell me where to go so I don’t have to think,” he said describing what Caffeinator offers.

The service lets people choose how often they would like to receive a new coffee shop suggestion and how walkable the suggestions should be.

“It’s to help facilitate people being part of the city,” said Olsthoorn. “It’s part of the process of feeling local for me.”

Olsthoorn said that using the service, he’s enjoyed getting to know small business owners who, he said, come from “dramatically different backgrounds” and yet share the same passion for good coffee.

So far, he said he likes going to Maxfield’s House of Caffeine at 17th and Dolores streets, Linea Caffe at 18th and San Carlos streets, and CoffeeShop on Mission Street near Precita Avenue, all here in the Mission. But Olsthoorn said it’s hard to pick favorites because each visit is a “pretty personal” experience.

Just like each coffee experience is different for Olsthoorn, so are the vibes of coffee shops around the city.

“The ones closer to Golden Gate Park tend to have a more laid-back feeling,” he said. Olsthoorn said he noticed that SoMa seems to be “more based around grab-and-go” culture, and some coffee shops in the Mission tend to have people working or reading. “But there [are] exceptions to every rule,” he said.

Working professionally as a software engineer, he said he started building Caffeinator on his own about two months ago. He initially wrote the program for his personal use until, some of his friends became interested in trying it.

He said that he currently does not expect to make money from the service and that he’s “absolutely not going to collect and sell the data” from Caffeinator.

Olsthoorn released Caffeinator to the public on Wednesday and it can be used anywhere in the United States. He said he is looking forward to further curating the service in the Bay Area if people like what Caffeinator has to offer.

You can subscribe to Caffeinator at https://www.caffeinator.co/ and join the NextDoor group discussion at https://nextdoor.com/g/06c2d594z/.