A simple hand written sign on the storefront of Ayutla Restaurant on 2778 24th Street alerts its customers that the restaurant is going out of business.

Marta Bañuelos said she shut down the restaurant on Sunday the 22nd, and is now cleaning and clearing out the space before the end of the month.

For the past two and a half years, the family-owned restaurant had been sharing the space with Casa Sanchez, another family own business that also owns the building on 24th Street. In an effort to support Ayutla, Casa Sanchez offered to share the space where they hold live music events and sell beer and wine. The idea was that Ayutla would provide the food and keep the profits to cover its costs.

“There’s been less and less customers, and there’s a lot of restaurants coming in,” said Marta Bañuelos about the influx of new restaurants to 24th. The competition proved to be too much, she said.

This is not the first time the family-owned restaurant has struggled.

Luis Bañuelos, the business owner and Marta’s father, had to move from its space at 24th and Florida in 2005 when the landlord sold the building to make room for condos. His Taqueria La Posta had been at the location for 25 years.

It moved in 2005 to the Jay’n Bee Club on 20th Street where it spent five years and then returned two and a half years ago to 24th Street when the Sanchez family offered to share their space with them. The business was renamed Ayutla Restaurant and the Bañuelos family relocated hoping to get its business back on track.

With an increase in rent and a lease set to expire in about a year, Luis Bañuelos decided earlier this year that it was time to close definitively.

“I thank all my customers that supported me,” said Marta recently. “They are going to miss me,” she said of the local homeless men to whom she used to give free burritos. “I’m not stingy, I like to give if I can.”

A couple of doors down from Ayutla, Taqueria San Francisco is also making adjustments. The sign alerts customers that they have had their first rent increase 25 years and so their prices have also gone up.

“Prices went up about 40 cents, but customers seem to be okay with it,” said Vidal, one of the taqueria’s employees.  They have no plans to close. 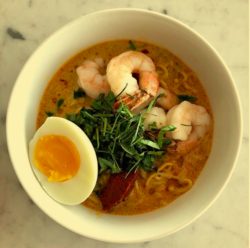 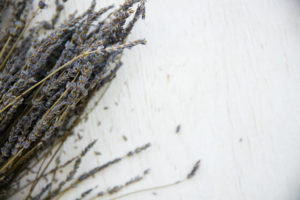