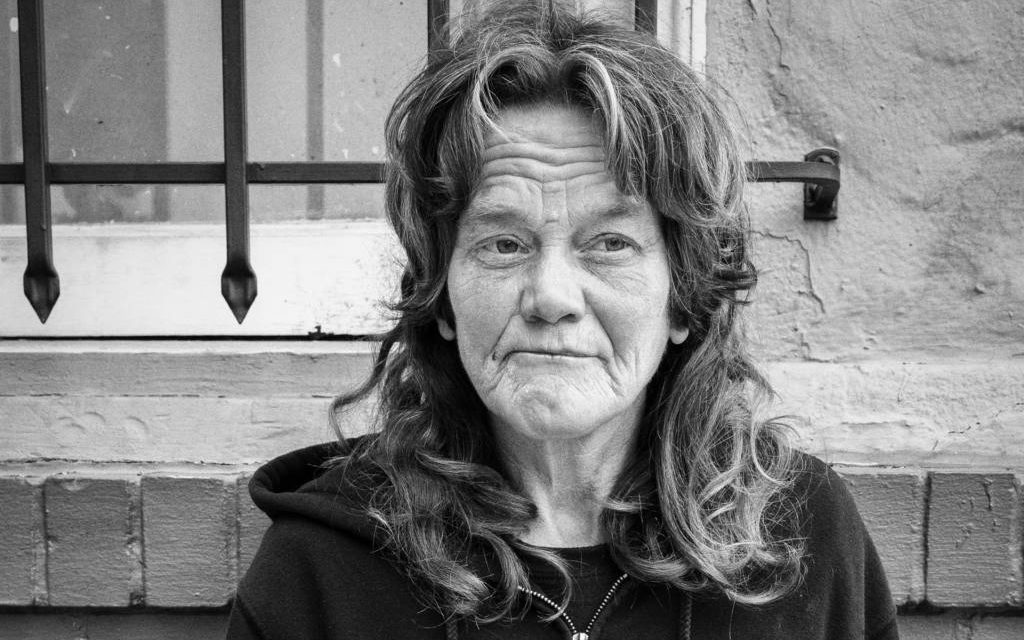 I met Kelly Murphy when she was a teenager.  Her boyfriend, Scott, was painting a mural across the street from our house and sometimes Scott and Kelly would drop by. Over the years, I continued to encounter Kelly on the street or on Muni. It was always pleasant running into her.

At some point, Kelly became homeless. Recently, she has been living with a boyfriend in a tent outside the Post Office on South Van Ness. I was told by a neighbor that relatives of Kelly live nearby. It pains me to see her on the street, remembering her as a vibrant teenager involved in San Francisco’s mural movement of the 1990s.

Going to the post office recently, I again ran into Kelly. She was having a meltdown, was brusque with me, and made me rethink the words “ … always pleasant … ” Then I reflected: everyone has bad days but, unlike me, having both a house and a room, the homeless have no place to which retire when they are upset. Today I saw Kelly outside the Post Office. Her tent was gone. I asked her about it. She said it was taken while she was somewhere else. She seemed resigned to the loss. She once again had a sweet demeanor. 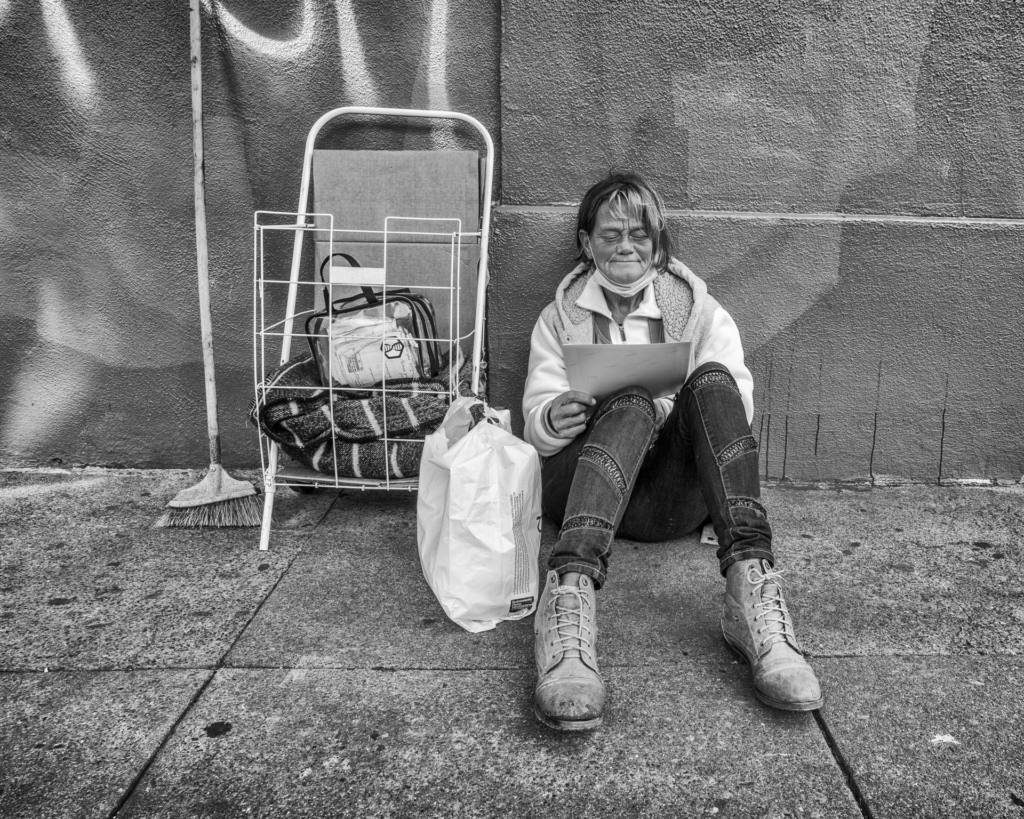