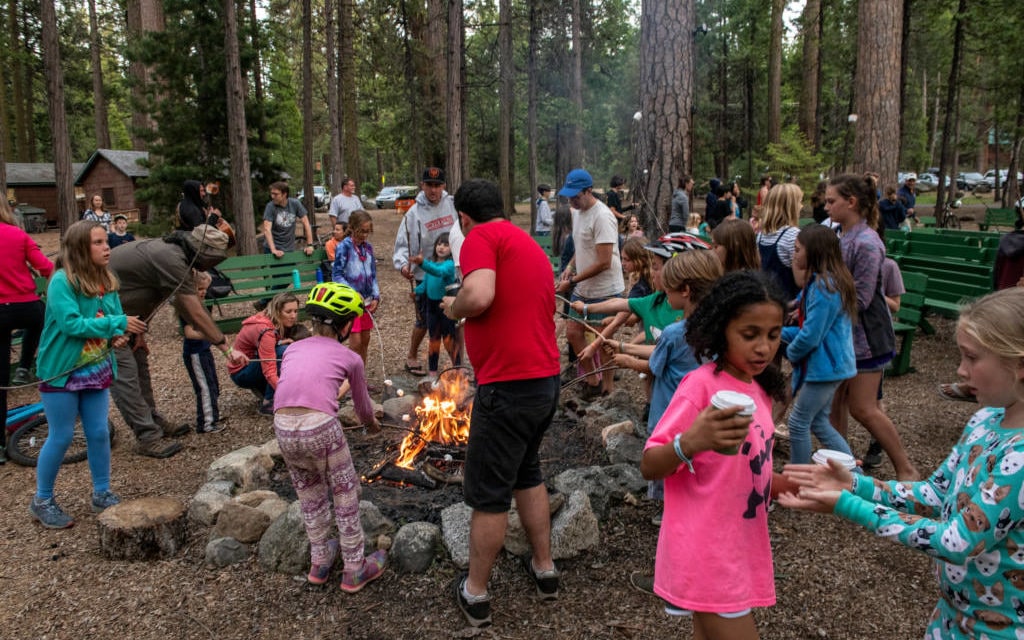 The San Francisco Recreation and Park Department will now offer free or discounted rates to 132 low-income San Francisco families — a 300 percent increase from past years — to spend some time this summer at Camp Mather in the High Sierras in an effort to promote diversity, equity and inclusion.

Camp Mather is San Francisco’s “rustic family camp” located in Tuolumne County, near Yosemite National Park. It offers week-long family vacations full of recreation amenities, including swimming, sports and entertainment, and supervised recreation programs for all ages, according to the Recreation and Park Department.

District 9 Supervisor Hillary Ronen described Camp Mather as “a well-kept secret” but she said that needs to change. 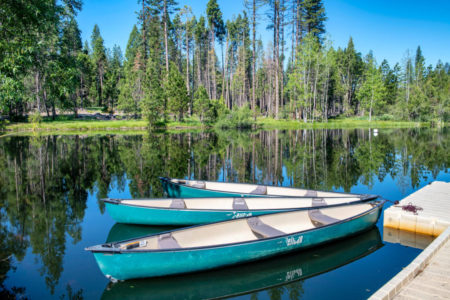 “If you’re in the know, you and your friends and your grandparents went every summer,” she said. “As you’d expect, it’s not reflective of the diversity of San Francisco. There are very few people of color.”

She said that she raised her concerns with San Francisco Recreation and Park General Manager Phil Ginsburg and advocated for equity initiatives.

Every year, the Recreation and Park Department offers camping scholarships, or “Camperships,” to low-income families in San Francisco whose incomes are under 250 percent of the federal poverty level. That is $64,375 for a household of four, according to Covered California.

Without a Campership, it costs about $1,710 a week for a family of four to stay at Camp Mather. In 2017, 38 families were given Camperships that covered half of the families’ total camping costs. The department nearly quadrupled the number of Camperships available to 132 this year.

The department would also now subsidize up to 100 percent of lodging costs and up to 50 percent of meal expenses.

“No low-income families have been turned away,” the Recreation and Park Department’s 2019 Executive Summary stated. “So far, all eligible families who applied through the lottery were accepted for Camperships.” 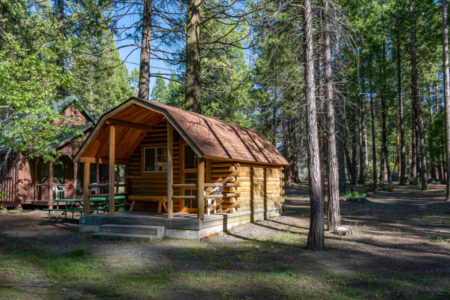 In 2017, only 77 out of more than 1,000 families that made reservations at Camp Mather were from ‘equity zones’ or low-income neighborhoods and disadvantaged communities in San Francisco, according to the Executive Summary.

As Ronen said, more San Francisco families need to know about the program: “You have to go. You will love it. Your kids will love it.” 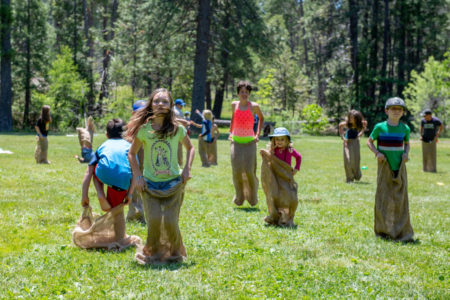 First 5 San Francisco, a city department focusing on nurturing young children, stepped in to help the department with program outreach. According to a statement from Mayor London Breed, First 5 will also partially fund family meals during this year’s Week 3, a special week dedicated to first-time campers, and will provide free transportation to Camp Mather.

“Our push for equity at Camp Mather has been greeted with incredible enthusiasm by the community,” said Ginsburg. “These changes were guided by our belief that access to nature should never be a luxury. We can’t wait for new families to connect with nature and each other in a place of unparalleled beauty.”

The lottery registration for this year has closed, but families can still join the waitlist.