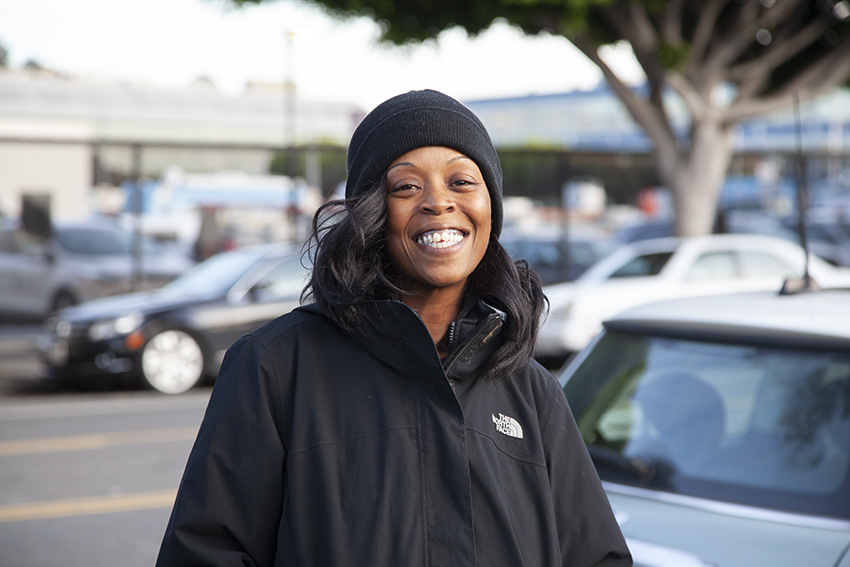 Catina Heslip is at a crossroads in her life. The 47-year-old mother of three is looking for a new job. In September, Heslip was let go from her job at the city’s Department of Public Works after working there for three years in an assistant position.

“I don’t know how I ended up at Public Works, but when I came back to the city that was pretty much the best job I could get,” she said.

Heslip is originally from Bayview but spent almost 20 years in San Jose before coming back to the city three years ago.

She now rents a duplex in Bayview with help from a Certificate of Preference, which gives the holder a preference in city housing lotteries.

She qualified for the certificate because, in the late 1960s, the city’s old Redevelopment Agency displaced her grandfather from his home.

“We’ll see where God takes me,” Heslip said. “It just means God has other plans for Catina.”