Walgreens on 16th Street BART Plaza shutting down after Christmas 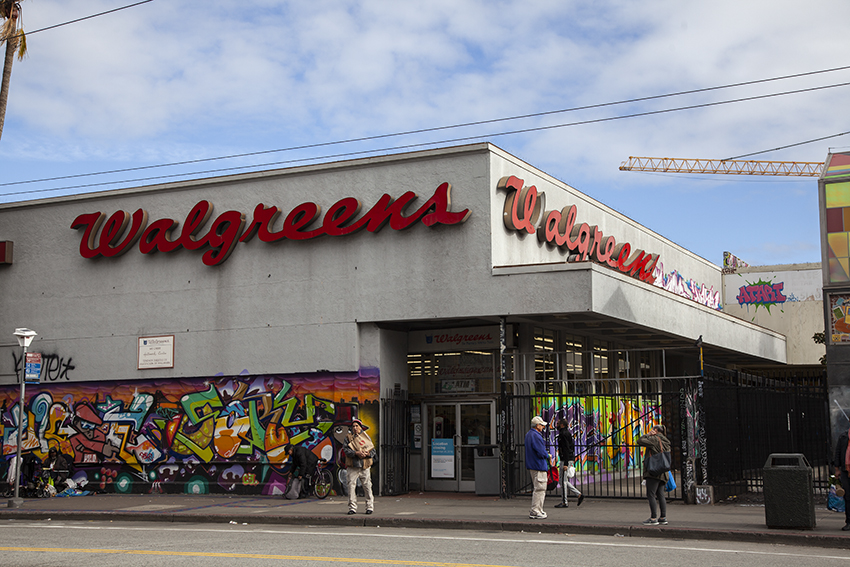 Walgreens, located at 1979 Mission St., will close by Dec. 26. Photo by Abraham Rodriguez.

The Walgreens at 1979 Mission St., next to the 16th Street BART Station, will close its doors for good on Dec. 26, bringing another empty storefront to the northern part of the transit plaza.

Walgreens staff posted a notice on the front doors of the store this week, notifying patrons this Christmas would be the store’s last.

The store’s assistant store manager, who identified himself as Neilvin, told Mission Local that he was informed of the news last week.

“I came back from vacation, and they told me they were closing down,” Neilvin said. “I don’t know the specific reasons; that was all I got from my store manager.”

He directed any further questions to the company’s media relations team. 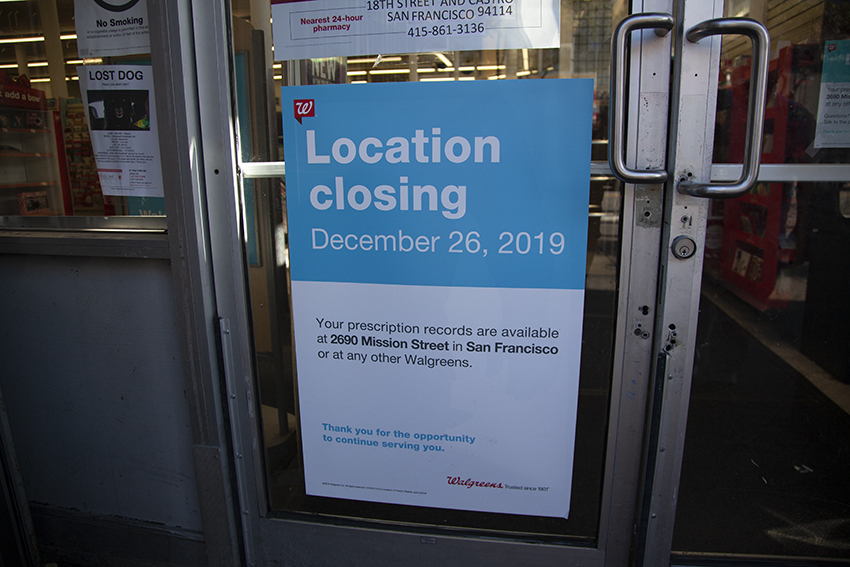 Employees posted a closing sign on the first week of December. Photo by Abraham Rodriguez.

The Walgreens, which Neilvin said employs around 50 workers, will be the third business to shut its doors on the block recently. The City Club, a local bar favored by the Latino community, closed in 2018 for undisclosed reasons and relocated one block east between South Van Ness and Capp Street. The owners and staff of City Club declined to comment as to their move. The Burger King, also located next to the plaza, closed in January, 2018.

This drugstore has been on this site since before Walgreens expanded into a national mega-chain. It sits atop land owned by Maximus real estate and slated to eventually house the long-gestating 1979 Mission Street project — labeled “The Monster in the Mission” by opponents. Maximus spokesman Joe Arellano declined to comment on whether the Walgreens closure portended any action on the site.

In the meantime, the news comes as a blow for locals. Maria Savedra, 78, lives near the intersection and relies on the pharmacy for her medication and other supplies, like toiletries. She has trouble moving and uses a walker to get around. She’s been coming to the store for 15 years.

“I wouldn’t want them to close it. For me, I’d rather it stay open,” Savedra said. in Spanish “It would be a shame for us that live nearby.”

Another customer, Sandra Cervantes, lives in Bayview but was visiting the 16th Street Walgreens. Two other stores have closed near her home, including one at 3801 3rd St., which shut in 2018, and she said that their closure is forcing her to travel further to buy basic supplies.

“People are being left without any options,” Cervantes said in Spanish.

Melissa Santiago lives off of 19th and Mission and relies on public transit to get around. Without a car, she orders everything online but relies on the 16th and Mission Walgreens for last-minute supply runs.

“I pass this intersection almost every day of my life. This is just a convenient place right off BART and the bus.” Santiago said she first noticed the closure sign earlier in the week.

According to Walgreens, all prescriptions filled at the 16th Street locale will be transferred to another Walgreens pharmacy at 2690 Mission St., at 23rd.

Molly Sheehan, a senior manager with Walgreens’ media relations team, confirmed the closure via email. Sheehan said it was part of the company’s plan to close a number of stores across the country, and the 16th Street locale was among them.

Patients have been sent notices in the mail and will have their prescriptions transferred, she said. 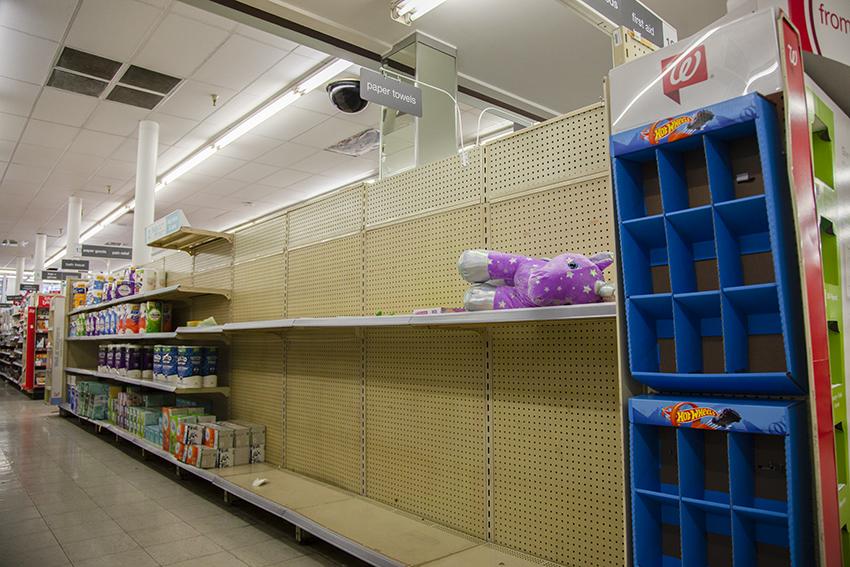