In life we get few chances to start over, but Danny O’Shea is optimistic about his future following a turn of events that made him rethink the past ten years.

“I closed this dark chapter and I’m starting new again,” he said.

O’Shea was in a long term relationship with someone he met in high school and they lived together in the North Bay with his ex-girlfriend until May. But the relationship soured and O’Shea, broke and without work, found himself moving back to San Francisco in June.

O’Shea, 28, was born and raised in the Mission until his freshman year of high school when his family moved to Benicia. While he was there, he was in the Army Reserves for eight years and became an electrician.

Since May, he has been living in the duplex his family owns near 20th and Mission streets, renting a room in the unit above the one he used to live in as a kid.

Now, he’s living life as a single man and trying new things. As a journeyman electrician, O’Shea said he earns enough money to have fun in his life. 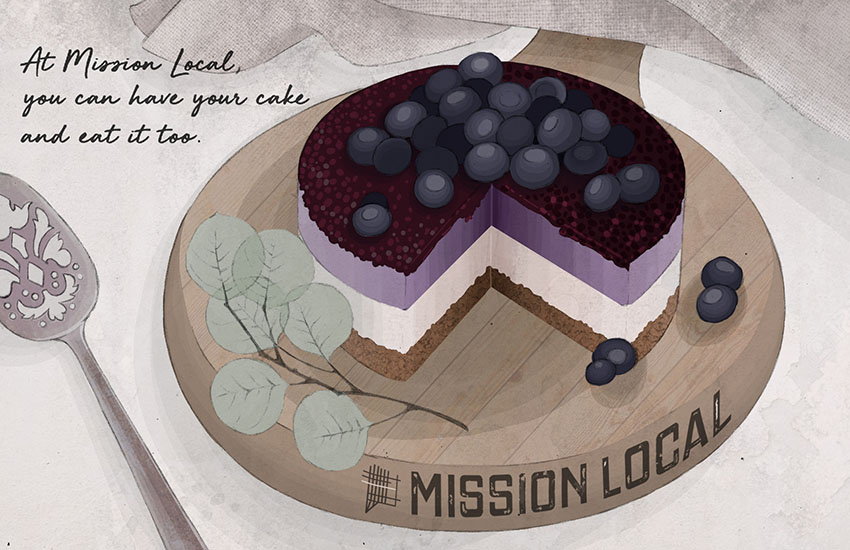