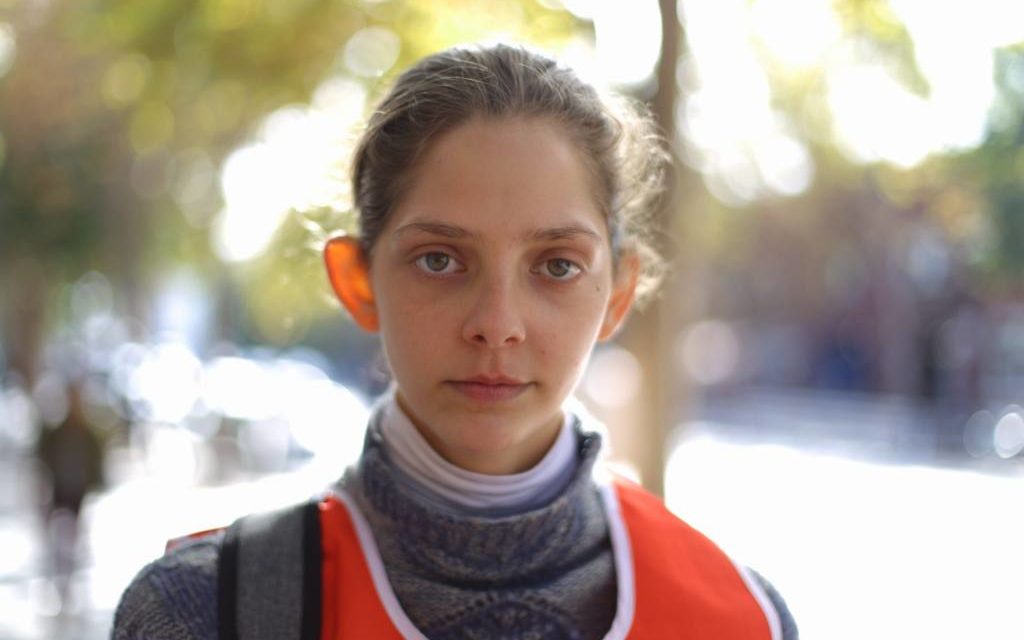 Malka Hynan, 20, was collecting signatures for the Save the Children Foundation on Valencia Street on a recent Friday. She had joined the foundation to start something new and get reintegrated into the city, she said.

Hynan is originally from California but spent three years in New York City pursuing a modeling career but a month ago she decided to return home.

Still, she added, “I love modeling. But for the moment, “I’m re-evaluating what’s important in life.”