People We Meet: A lawyer once more 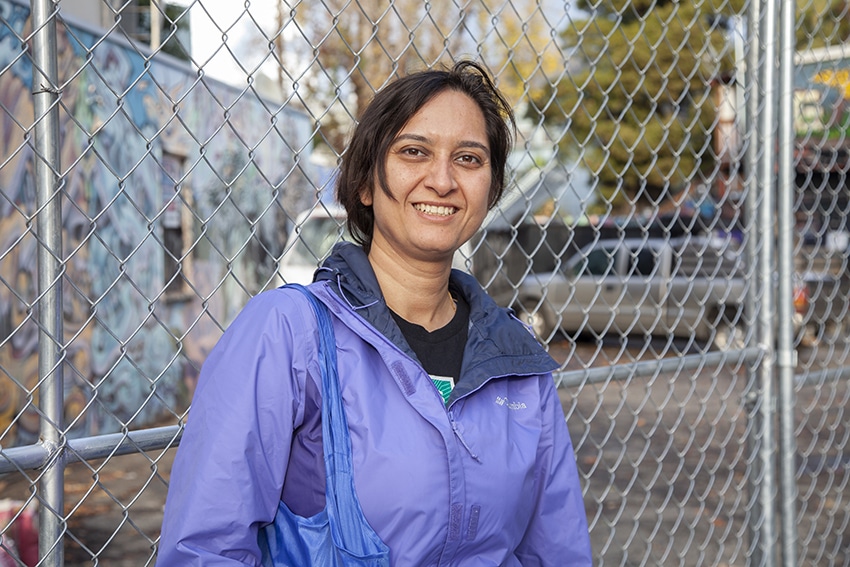 The legal system between India and the United States is vastly different. So much so, that even if you practiced law in one country you wouldn’t be able to drop in and begin taking clients within a few weeks.

That was a lesson Pooja Malik, 37, learned when she moved to the United States in 2017. Malik is originally from Delhi but came to the Mission with her husband, who had been living in the Mission for nine years.

“I like the Mission, I like the feel of the district. I use the library a lot,” Malik said. “It’s great being married and starting a new life.”

Malik said that despite the change in geography, the culture shock had not been so great and she thinks it was the Mission that made the transition easier.

Malik practiced corporate law in Delhi for ten years, but has just finished a Master’s degree in corporate law from U.C. Berkeley’s School of Law. Last month,she received her employment authorization from the government and is now looking for a job in corporate law.

“I want to work in the same field again,” Malik said.