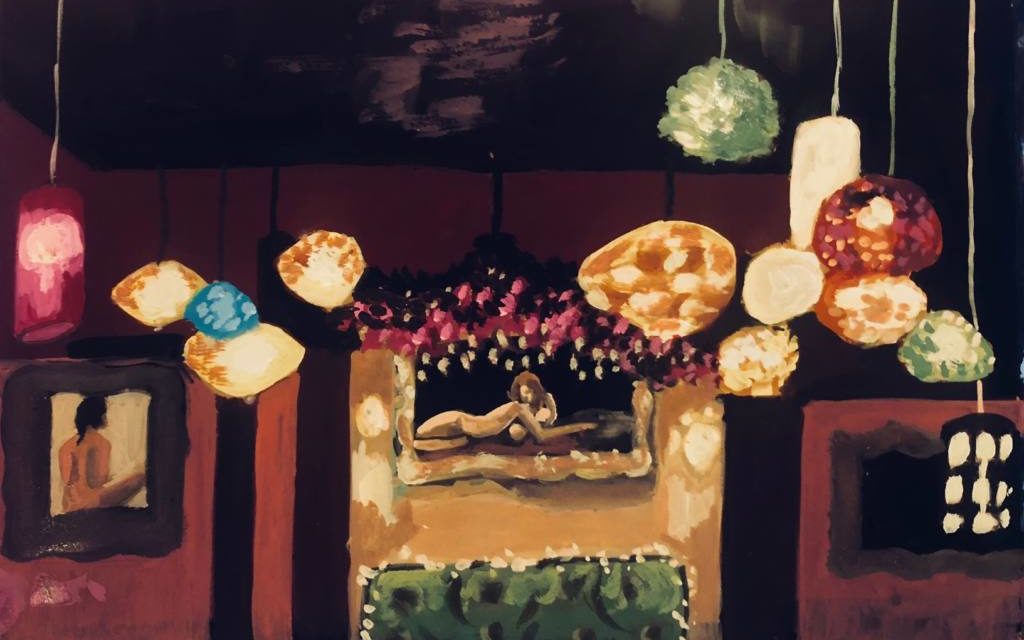 “My brother said something interesting,” Anselm told me as his Casanova Lounge drink arrived. “He said that the good thing about hipsters is that they make it possible for people to care about quality.”

I nodded, considering this. “One of the best things I ever heard about hipsters is that they are the truffle pigs of culture.”

His eyes widened, and he laughed. “Oh! That’s so good! That’s so perfect! Because, of course, the pigs don’t actually get to keep the truffles they find.”

Anselm nodded. He’s a high-energy guy who talks fast. “But then, maybe that’s appropriate, because what would pigs do with truffles anyway?”

I smirked. I was speaking slowly. “That’s the logic of all colonizers.”

He stopped, stunned, and pointed at me. “Ohhhh! Yes, all right … yes!”

We were sitting in Casanova Lounge on Valencia near 16th, a place with decor Anselm described as “like Mardi Gras sneezed on a tiki bar.” But he meant it as a compliment.

It’s so dark you can barely tell the walls are red, with the only light provided by exotic lanterns hanging over most of the bar area and much of the rest of the room. Black velvet paintings, mostly of semi-erotic subjects, crowd the walls. It’s kitschy but pleasing, definitely more than the sum of its parts. A well-curated soundtrack of mostly ’80s and ’60s music played in the background. Anselm and I had both expected to hate it, and instead were quite pleased. Well over 49 people drink at Casanova Lounge on February 10, 2012. Photo by Jamie Goldberg.

The beer list is … oh, you might call it “standard,” you might call it “basic,” and it all fits on a little card. We ordered off the cocktail menu on the wall behind the bar. I started with a Bees Knees (gin, lavender syrup, honey, water, lemon, for $11), while Anselm ordered a Mission Margarita (tequila, triple sec, lime juice, sweet & sour, served in a pint glass, for $10).

I gave my drink a first sip, and grinned. “Oh, VERY nice!”

“Isn’t it?” the bartender said. “I hate making those when it’s really busy in here, because they take attention, but I love making them when we’re slow. And it’s a terrific drink.”

Anselm declared himself pleased, though his margarita was a little on the sweet side.

“Do you serve food here?” he asked.

“We do not,” the bartender said. “But you are welcome to take whatever you like in.”

In the Mission, and particularly at Valencia and 16th, that’s a great offer. Anselm and I would later decide that this was an ideal arrangement with La Cumbre Taqueria, two doors down. They do not match the bar at all, but somehow they go very well together.

Anselm gave the bartender a sticker he had made and carries around that says “do dumb shit, wear a helmet,” and we resumed our conversation. 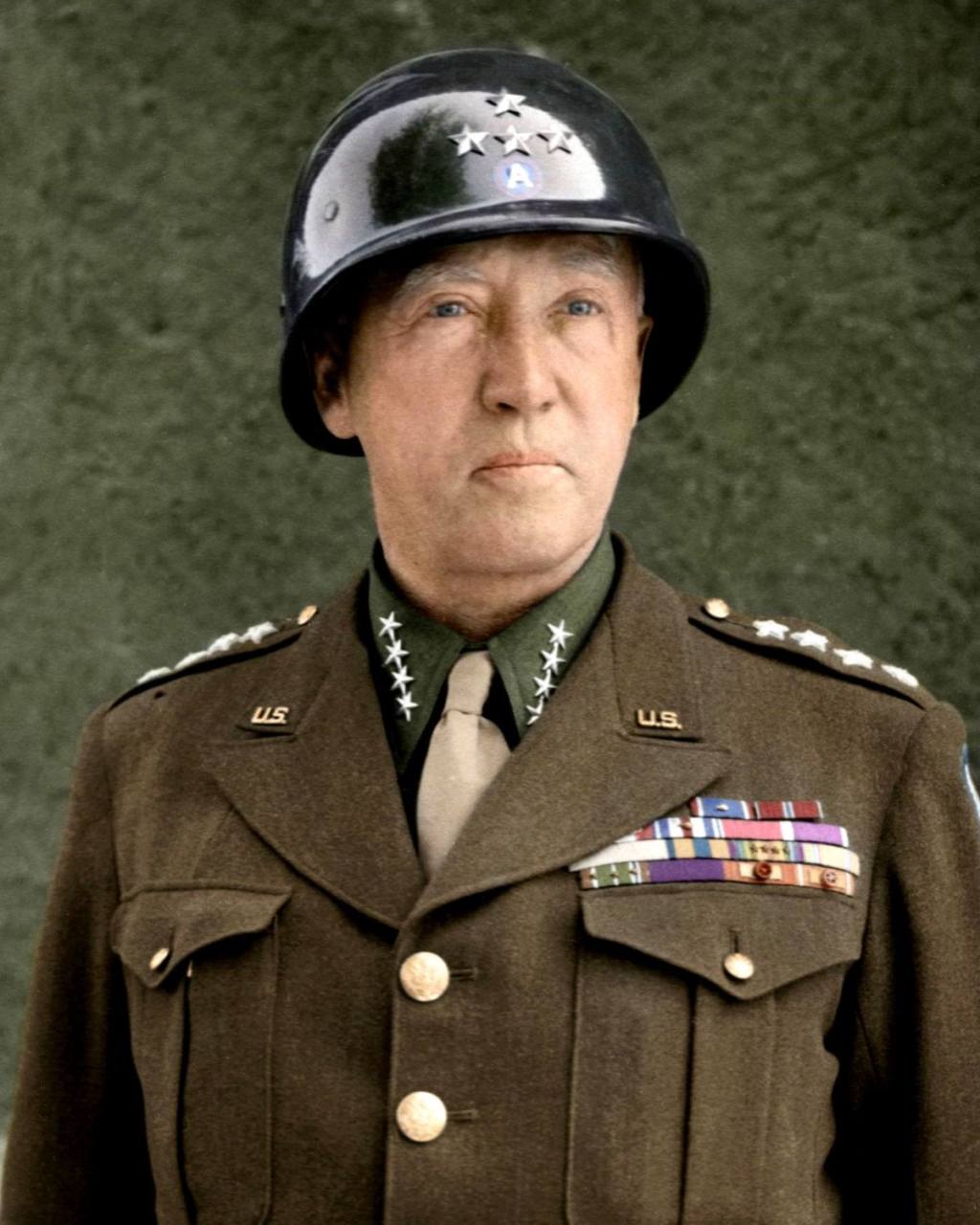 ‘Do dumb shit, wear a helmet.’

“It’s interesting,” Anselm said, “because this bar is loud, but it’s just the right loud for a bar.”

“We’re kind of shouting to be heard …”

“It’s loud enough that if we were eating dinner at home, we’d be really annoyed by how loud it is.”

“Yes. But somehow, for this environment, that doesn’t take away. It enhances everything.”

We started on our second rounds — I switched over to the margarita, not because I liked it better but because there was so much more of it and we were clearly going for distance here.

“Right! Mushrooms and bamboo don’t change the world exactly, I mean they can over long periods of time, but at a moment’s notice. They can’t just do that. They’re successful, though, because they are the world. So successful, so ubiquitous, that you’re going to find them wherever you go. They’re a fact of life. They are the world.”

In this metaphor, bars are mushrooms and bamboo, I suppose: Go anywhere in the world where humans are, and someone will have opened a bar. They may be the common denominator, along with language and hipsters, of all human culture.

But there’s a third kind of success, which is what you’re looking for in a bar, and why we liked Casanova Lounge better than so many more expensive and prestigious places.

We liked Casanova Lounge in part because it was so unambiguously itself. Comfortable in its own skin. Which is noteworthy even in a town like ours: Yes, you have a lot of people out here chasing authenticity, but to the extent that “authenticity” is also a status marker, the pursuit for it can be a very insecure thing. Anselm actually has a theory that there really only about 500 authentic weirdos on the West coast; everyone else is derivative because they’re trying to prove they’re weird, rather than actually being it.

You know the real thing when you see it.