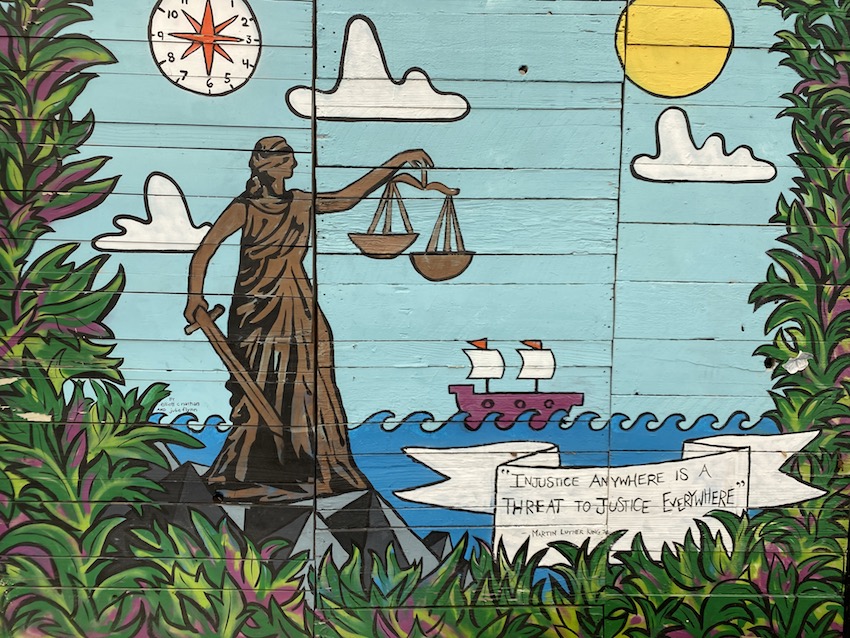 Yesterday, Mayor Breed and Public Health Director Colfax held a press conference. They discussed the recent rise in hospitalizations, reopening challenges and reminded us to refrain from “bad behavior.”

So what is “bad behavior”, or to be less moralistic, how should we think about risk as we consider various activities? Dr. Bob Wachter, Chair of UCSF’s Department of Medicine had a recent series of tweets on the subject. He recommended checking out this piece from Vox, and the microCOVID Project’s risk calculator.

This afternoon, the American Public Health Association is sponsoring a free webinar with Drs. Michael Osterholm and LaQuandra Nesbitt on best practices for Covid containment.

As of September 9, the seven-day average number of daily cases  was 58,  high enough to keep us in DPH’s red  “high alert” zone.

No significant changes for SF or California.

DPH tells us the seven-day average number of daily tests collected as of September 9, was 3457.  But they don’t tell us who was tested where. We know DPH collects that data; why isn’t it publically available? Ask DPH or Supervisor Ronen. As one reader points out, since our taxes pay for that data, it belongs to the public.

Hospitalizations may have begun to drop again. After reaching a recent high of 87 confirmed and suspected Covid patients on Saturday, two days later the number dropped to 76. As of Monday 42 percent of ICU beds and 24 percent of Acute Care beds were available.

Testing is not enough to contain the virus. Though Dr. Colfax claimed City tests were now being turned around within 36 hours, he did not discuss the problems related to contact tracing and quarantine, especially among the Latinx population.